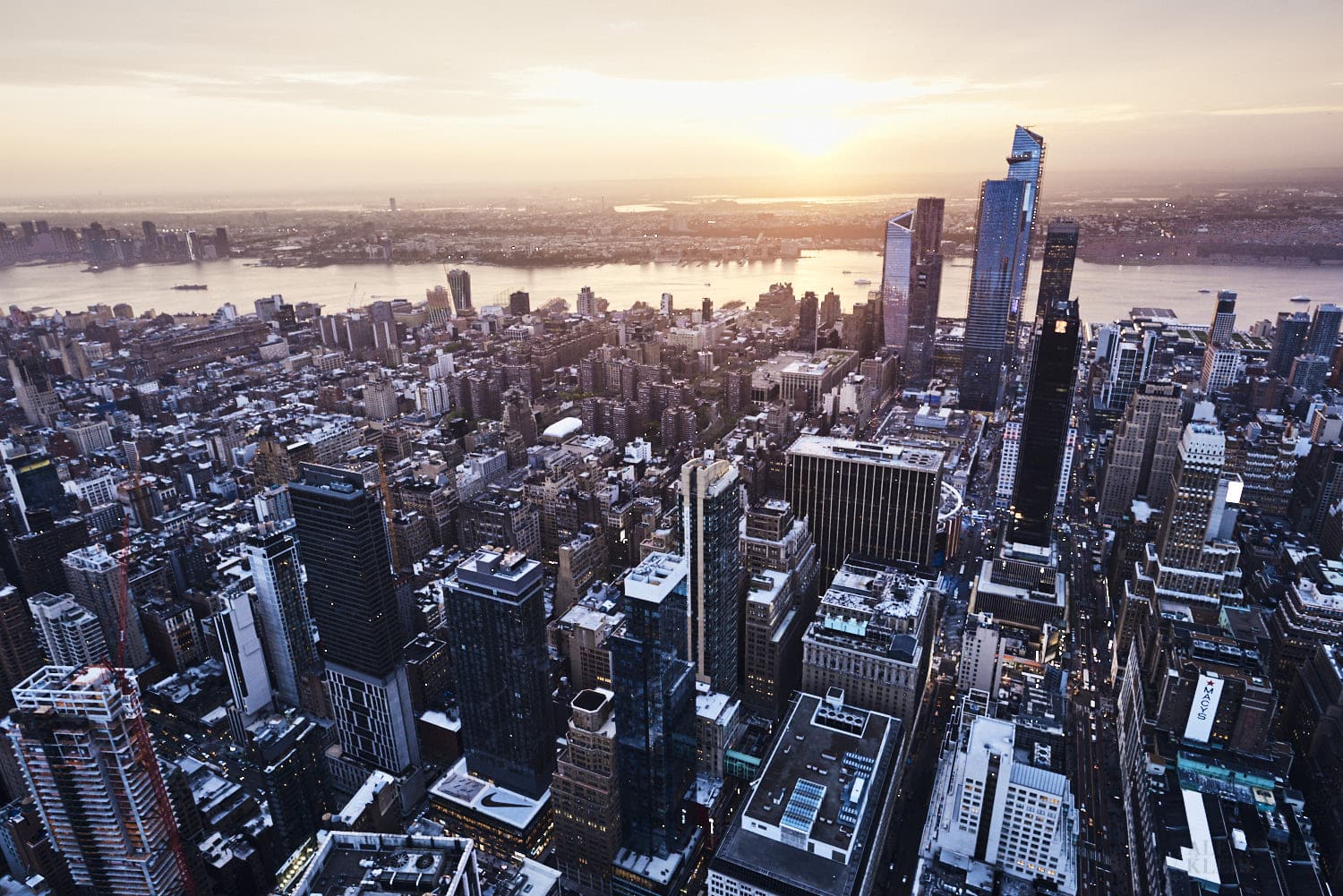 It was a wonderful week in May – some years ago, when I crossed the Hudson River to check in to my hotel in Manhattan. The first blocks on foot felt easy, as if I have been walking these roads before. The sight of the city was marvelous and the six hours in the plane were already forgotten. New York, this time I am about to stay – at least a few days. I have been here before. But only for an overnight stay at the airport on my way to Mexico over ten years ago. Back then, I was in for a surpise too and met the president of my university at home on the departure and had some good talks with some known faces.

Now I wanted to meet up with Peter Hurley, a well-known headshot photographer, who I had met in Berlin. My goal was to visit him in his studio and do an interview for my book on business & photography. I had a few days, before we could meet up, so I got to know the city first. It felt like a dream. As if I had been here before. Almost every corner of the city had its nice hidden stories. Stories that even felt familiar. Probably from all the movies I have seen, where New York was shown from every angle. The long alleys caught my eye like wormholes, adding up to my track record to a new All-Time-High of 150kms in 9 days. Walking in between these gigantic buildings felt unreal. But yet helped me to see, what architects, engineers and fearless construction workers are capable of, when they have a clear vision and mission of what is going to be built together.

The Central Park became my favorite place. It was easy to reflect on the interview with Peter and the many ideas for the book. Working outside has always been one of my favorite pleasures. That is one of the main reasons, why I became a photographer in the first place. You enjoy good light and incredible sights. New York was perfect for long walks and image scouting. I always kept a camera and notebook close. Often stopped to write down ideas or take snapshots in the busy streets. One evening I even made it to the roof of the Empire State Building – what an impressive view, seeing the city from above was breathtaking. Maybe the most exciting roof view that I have seen so far, especially for sunset. A clear recommendation. Another night I got a tour by some local friends, who showed me their favorite sights by the river with the views over the skyline. Unfortunately that was, when my camera was already broken due to an unlucky moment on the baseball field.