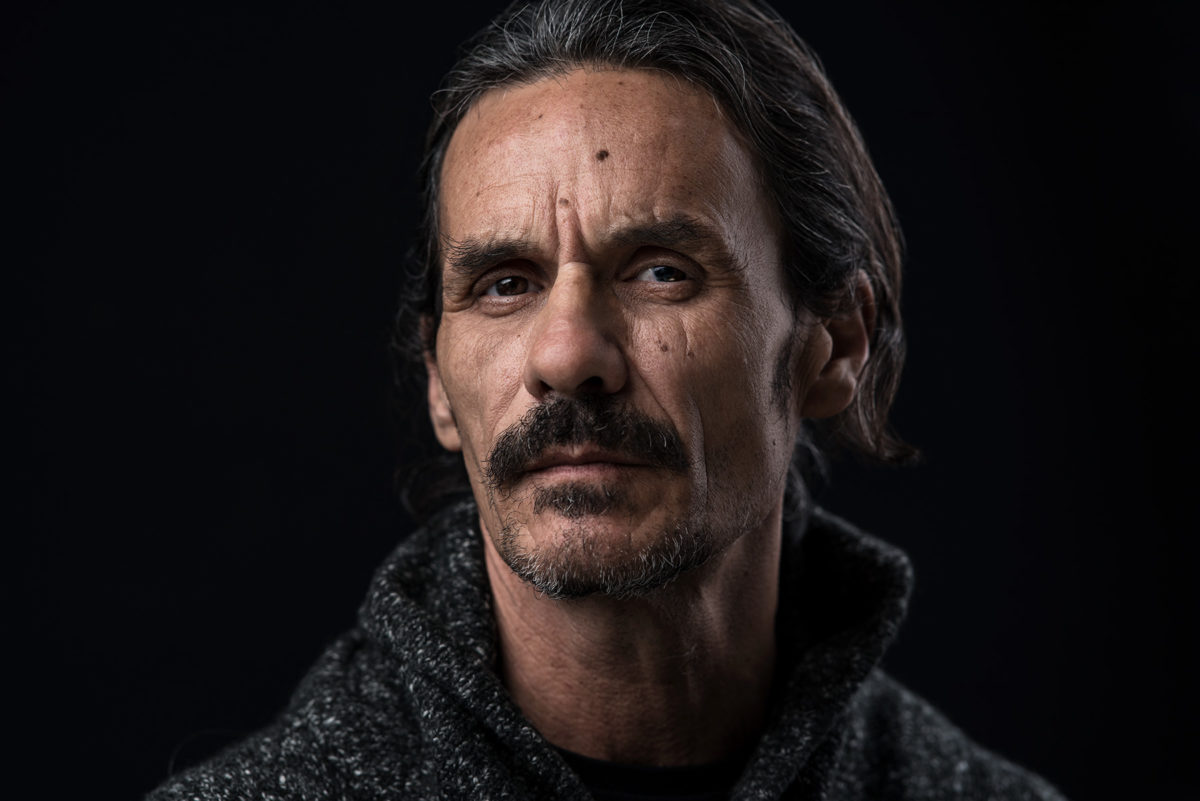 Felipe moved to Berlin recently and is amazed with the club culture. He says he never had a problem getting into any club famous for their door pickiness. But maybe that’s also because he has been working as a DJ in Spain and Latin America since more than 30 years. He will play his first gig as new Berliner at Arena next month. Today we have been upgrading his press kit with some new portraits.